6 steps to dealing with online criticism 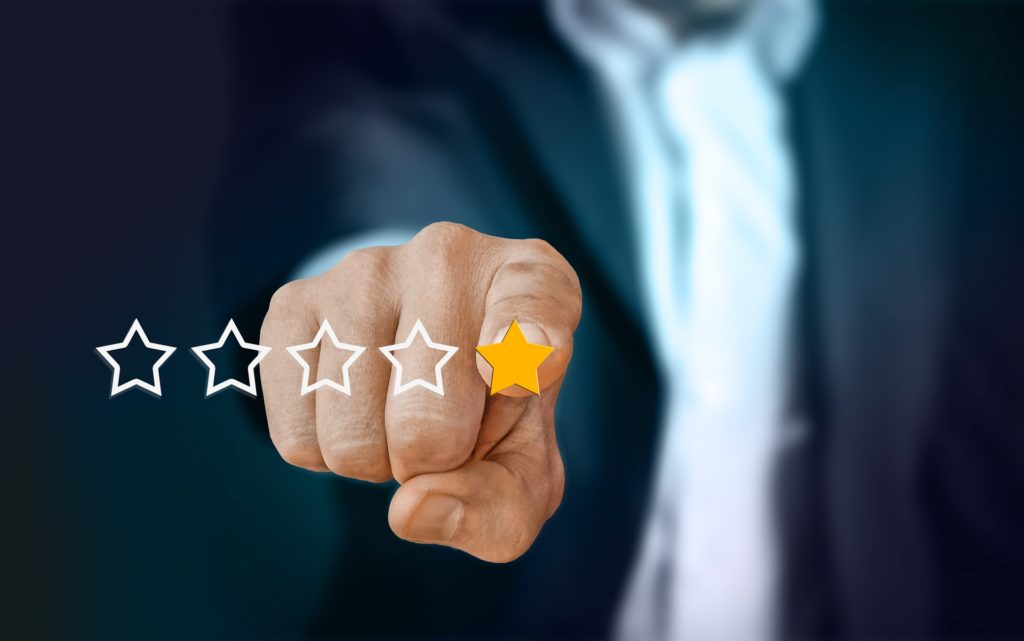 There is no way around it these days, as it is so easy to post negative things about people and businesses online. People sometimes do it just for spite. There is always going to be online criticism, so you have to learn how to deal with it. One comment posted now can follow you and pop up 20 or 30 years later and cause problems. We know someone that had an enemy that posted that they were a cheat on many reputation sites, all anonymously. He didn’t think anything about it, as it wasn’t true, but over the years it lost him many deals. He finally realized how powerful even a few negative comments can be and had to pay a fortune to have them cleaned up as they had been there so long. You have to keep track of everything about you online and deal with it.

Someone may say something that incenses you and makes you mad. So what? Take your time before answering it. Remember all those times in the shower when you have thought things like “I should have said”? well, online you have time to reply and answer appropriately. Write out a reply, then leave it for a few hours and read it again, and after you are ready to send it, sleep on it and read it again in the morning, you will be glad you did.

Is it criticism or insult

These are 2 completely different things, but you really need to understand that. If it’s just an insult then there is not much you’re going to be able to do about it. If it is criticism, you need to take the emotion out of it and really think about it. It might even be something constructive even if you don’t want to hear it. If it is criticism, you can answer it after you have cooled down and thought about it. Thank them and say that you will think about it, at the least.

Always be too nice

Whenever you reply, remember that thousands of people will see what you reply and judge you for it, and not just today, but for many years to come. So, write an answer as if you were running for a political office 20 years from now. Also, by being too nice and not getting lost in the emotions of the negativity, you can often turn people back to your side and completely diffuse the negative comments written.

Stay cool and don’t let the emotions get the better of you. This is not personal, and even if it is, treat it as if it wasn’t. Take your time in answering, and think what result you want from your answer. You can often use people’s negative comments to advance your own agenda as more people will read the negative ones and your responses hoping for a good flame war.

Just avoid flame wars. A flame was is when someone trolls you, or insults you, with the intent to cause a bigger fire of comments. Some people just enjoy winding people up. So just like that kid at school that kept pushing you and hoping to get a rise out of you, just deal with them professionally. Be overly nice and call them out on it. If they keep going after a few times, just say that you don’t think this is going anywhere and end it, do not reply again, and let it go. If you keep going, you are feeding them what they want, so just end it politely.

Try and answer everything that people say about you, the good and the bad. If it is too complimentary, don’t let it go to your head, answer it and try and seem more humble. Again, people will be judging you for years on what you write. So good and bad, always try and find a positive spin you can put on it.

Criticisms and insults online are just a fact of life, whatever you do, you will have to deal with them at some point. The best way it takes your time and think of an answer that helps you.  You can ask for advice on how to answer from others as well that are not emotionally involved in it. Decide what you want out of the altercation, whether it is just to look like a good personal later, or to clarify a mistake. Just remain calm, and have a goal, if you do that, you will turn any negative comments into something that will work for you instead.

How old is too old to start a business?Previous Article

7 essential team members you need when starting any businessNext Article