Girish Kumar Navani and His Journey Towards Success 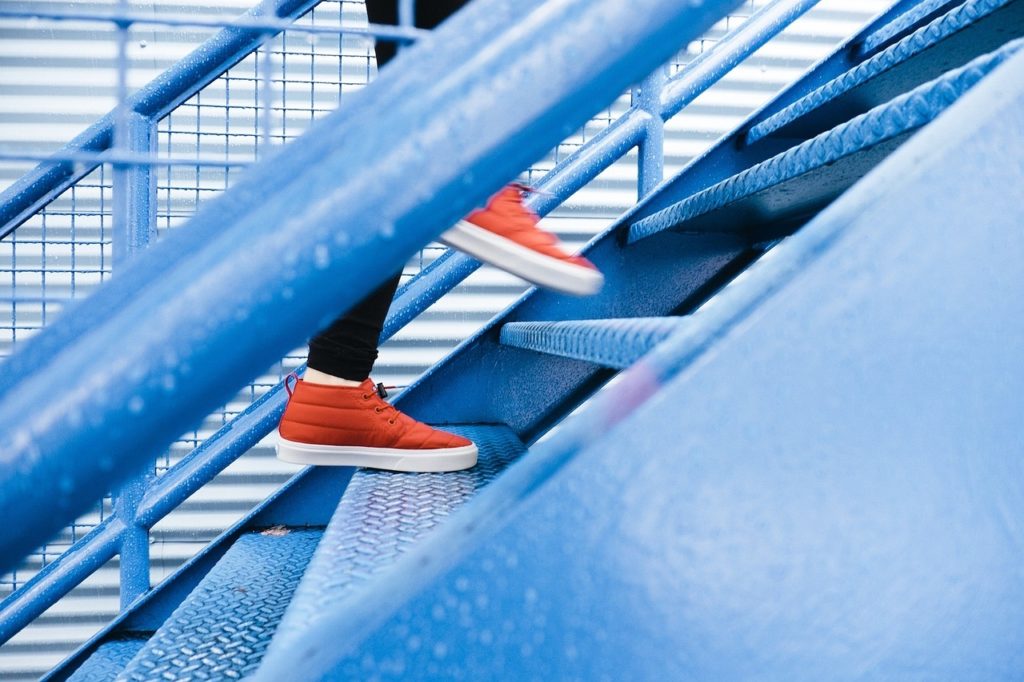 eClinicalWorks is a privately held company that in nearly 20 years has gone from having five physicians as clients to now having more than $200 million in sales annually. The figure continues to increase because of the 60,000-plus physicians utilizing the company’s services. With more than 2,000 employees, five North American offices and one in India, eClinicalWorks specializes in electronic medical records management.

Background on what led to the establishment of eClinicalWorks

Girish Kumar Navani relates that his background had always been in technology; he had always been into software and IT development. He got into healthcare IT by accident. Because he comes from a family of doctors, he had been intrigued by how technology could improve the patient-caregiver relationship.

And so, while he had always written software programs as part of his career, eClinicalWorks was a starting point in a new industry. Today, this is an industry that he feels proud and happy to be part of.

Navani enumerated his standards for the ideal place – it had to have a good balance of suburban life, opportunities for culture and the arts, yet was also large enough to have corporate offices located in an executive park. For him, this town had the perfect combination of everything he was looking for. This location now has the added benefit of being an easy commute for the people that work for the company.

For himself, Navani relies on a lot on his intuitions. For him, this means doing what his heart tells him to do. It also means trusting and doing what his sense of ethics tells him to do. He lives by the edict of the golden rule: treating people the way one would like to be treated. His decisions have largely been driven by this.

Being an avid football and Patriots fan, he likens doing business to football. While he takes the role of the quarterback, and calls the plays, still he is huddled with the guys in the team. Like a quarterback, he doesn’t call the play on the sidelines.

His style of leadership, open door policy and complete accessibility

He considers himself as working for eClinicalWorks the same way that all his employees and co-founders do. His table and conference room are outside his office to symbolize his own belief in the open-door policy. There is a standing invitation for any employee to communicate with him at any time without an appointment. This comes from the belief that only two things remain important in any business: the employees and the customers.

What makes eClinicalWorks stand out among the competition

As part of his philosophy that only great teams achieve great accomplishments, nobody in his company has a title. His recruitment strategy is to hire smart people and help them become superstars. Advancement in the company is based on taking on more responsibilities and challenges. hired to do a job.

Everyone is on a team that deals with a specific area of the company, be it marketing, technical support, or training. In eClinicalWorks, it is all about teamwork and team leadership. Navani sees his role as the one to empower people to think about their jobs in this way. He has built the culture of the company around this belief, and keeps pushing for working together.

7 Things You Need to Know Before Launching Your Carpentry Business