Ronin Bridge Is Back Online 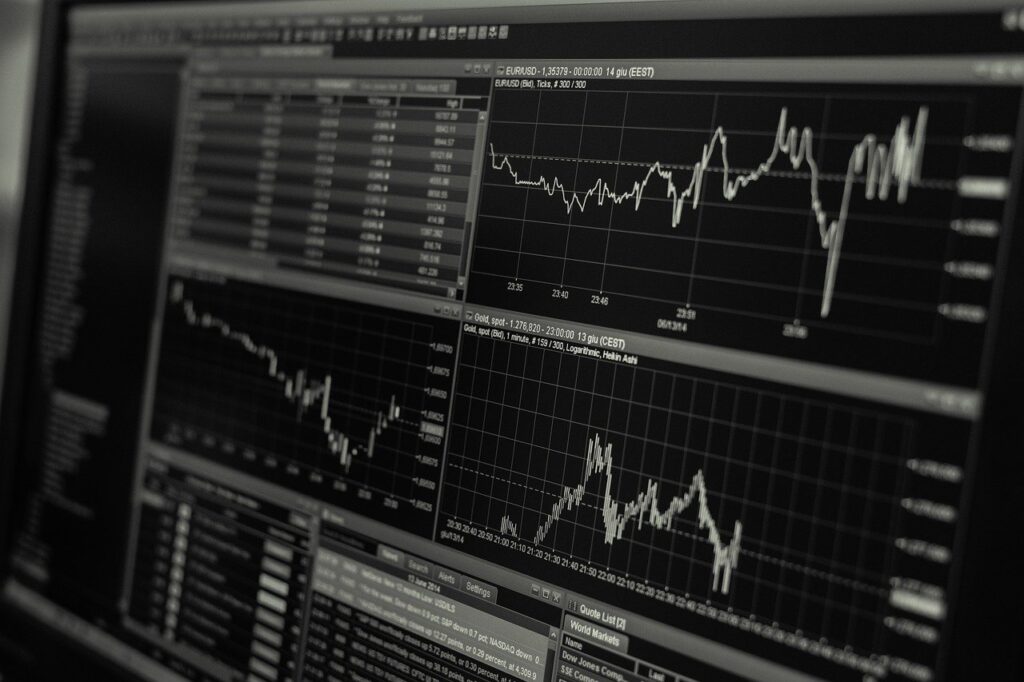 We need to mention that the Ronin bridge is an Ethereum sidechain built for the above-mentioned game. Thanks to the Ronin Bridge, users can transfer assets between the sidechain and the Ethereum mainnet.

Several months ago, more precisely, on March 29, 173,600 Ether (ETH) and 25.5 million USD Coin (USDC) was drained from the Ronin bridge. Unfortunately, hackers managed to gain access to private validator keys. It is worth pointing out that the hack was worth more than $620 million at the time.

Based on the information provided by Sky Mavis, the Ronin bridge is back online after three audits (one internal, two externals). Let’s not forget about a new design and full compensation of users’ stolen assets.

Overall, Sky Mavis has now reimbursed 117,600 ETH as well as 25.5 million USDC by providing the ETH liquidity to back customers’ Wrapped ETH (wETH) on the Ronin network.

Lastly, the remaining 56,000 of the total stolen ETH belongs to the Axie DAO Treasury and will remain uncollateralized as the company cooperates with law enforcement to recover the funds.

As part of the revamped bridge design, the company has updated the smart contract software in order to enable validators to set daily withdrawal limits, with the initial amount set at $50 million at this stage.

Sky Mavis also introduced a circuit breaker system that breaks down the monetary value of withdrawals into three tiers.

People should remember that Tier 1 is for withdrawals less than $1 million and requires 70% of validators to sign off. Moreover, tier 2 is designed for amounts greater than $1 million and requires 90% of validator signatures. When it comes to Tier 3, it is for withdrawals greater than $10 million as well as requires a 90% validator sign-off, a small transaction fee as well as a seven-day review process.

In April, Sky Malvis admitted that its lack of decentralization had made the Ronin bridge vulnerable to the hack. At the time, Sky Malvis had just nine validator nodes, with employees having access to four of them.

After promptly raising the number of nodes to 11, it outlined intentions to increase the count to 21 within three months of the postmortem, with the long-term goal of exceeding 100 total nodes.

How to spot a fantastic auto trading platform nowadays?Next Article 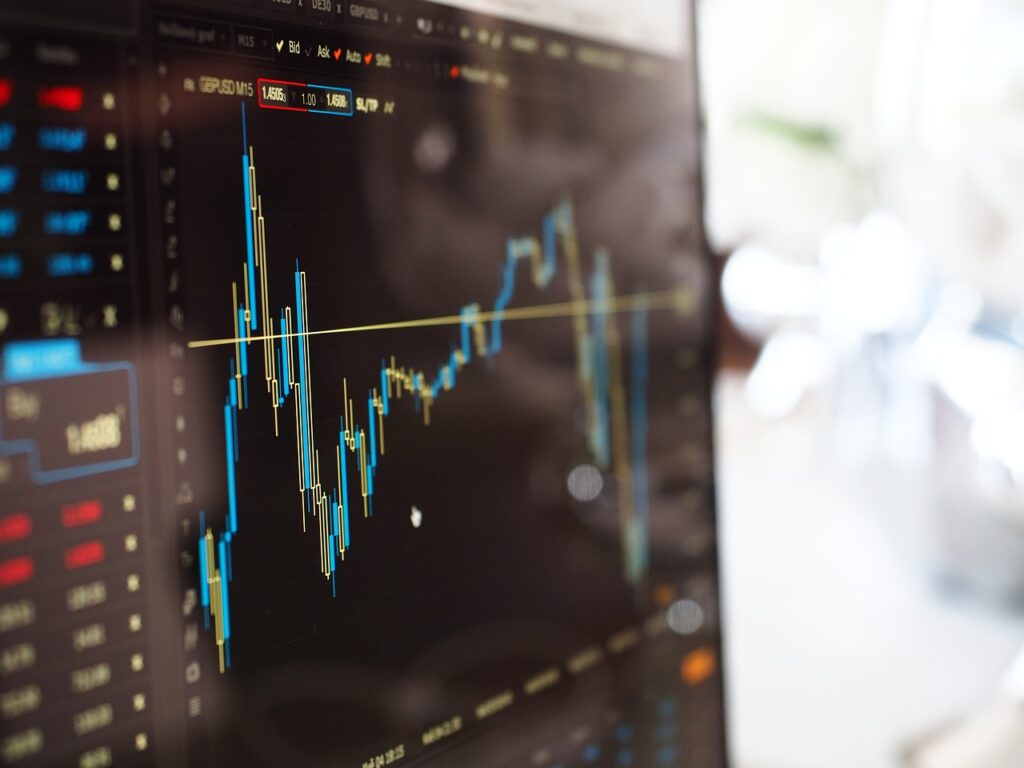 How to spot a fantastic auto trading platform nowadays?