Expert Predictions for the Next Business Hot Spots 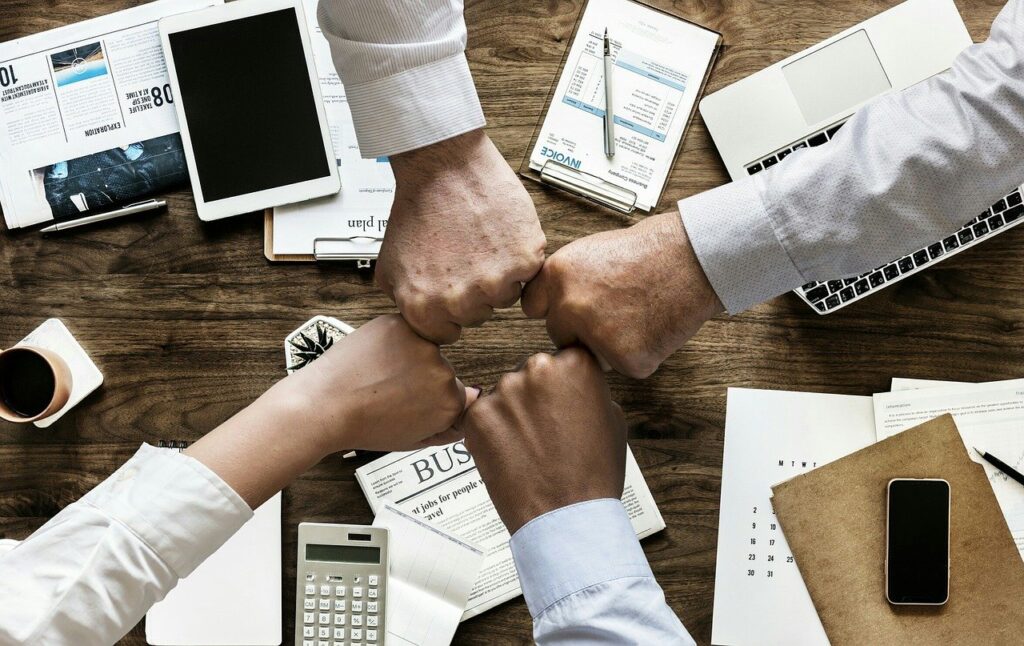 The United States is unmistakably a leading economic, political powerhouse, and a significant player on the world stage. Brian Ferdinand, the managing partner of SoBeNY and its parent company, CorpHousing Group, says that the United States was founded on the fundamental principle of equality, and is the most diverse, multicultural country in the world. Its diverse mix of ethnicities, religions, and races is unparalleled. It makes the U.S. a destination hotspot for businesses of all levels and entrepreneurs seeking a seemingly endless amount of opportunities.

The United States’ immense and contrasting geography creates several unique regional identities that offer a variety of benefits to different industries, commerce, and individual interests. Ferdinand says that with such diverse geography, several cities rank higher than others when it comes to international and local business opportunities and is further defined by the industry as some cities rank higher than others in specific business sectors.

New York City, Los Angeles, and San Francisco are the top three leading global cities within the United States. Ferdinand points out that each of these cities is distinguished for excellence and innovation in diversified business sectors. These three cities exemplify the innovative entrepreneurial spirit, work ethic, and cultural modernization that gives America its strength and unique personality in a globalized society adds Ferdinand.

New York is home to the world’s largest stock market and is a leader in global market trends across finance, politics, and nearly every business industry. San Francisco is the innovation and technology capital of the world, and almost every tech company calls this northern California inspirational mecca home. Los Angeles boasts excellence and advancement in aerospace, movies, and television and is known as the creative capital of the U.S.

Ferdinand says these three cities are powerhouses in global commerce, but that there are others following closely behind, and some new cities emerging onto the scene.

Miami, Florida, is a dominating southern paradise and a gateway to North, Central, and South America. Miami is known as the U.S. capital of Latin American business, culture, and modernization and sits on the cutting edge of progress and expansion. Miami’s eclectic and diverse economy of immigrant entrepreneurs has fueled explosive expansion across many industries, including technology, commercial real estate development, and aviation. Miami is a major hub for travel and tourism and home to world-renowned cruise lines and the largest concentration of international banks in the United States. Miami was recently listed among the top five cities for the most substantial business growth.

Denver, Colorado, is a city on the rise and is coming up in the footsteps of Los Angeles. Denver’s central geographic location situated in the American West uniquely positions this Rocky Mountain-metroplex as a prime distribution hub between America’s east and west coasts. Denver’s business-friendly atmosphere has attracted world-class companies in aerospace, technology, and telecommunication industries, including Lockheed Martin, Boeing, and Northrop Grumman. Forbes Magazine recently ranked Denver the #4 Best Places for Business and Careers and is proud of its diverse, vibrant workforce. It is worth noting that the U.S. Government is the largest employer in Metro-Denver, with offices representing many agencies. To name a few, the Department of the Interior, the U.S. Department of Agriculture, the Environmental Protection Agency, the General Services Administration, and the Department of Labor’s U.S. Mine Safety and Health Administration. Additionally, there are six military bases near Denver, including Buckley Air Force Base in Aurora and Fort Carson Air Force Base in Colorado Springs.

It’s hard to mention New York City as a premier metropolitan city without mention to Boston, MA, and our nation’s capital, Washington D.C. These three uniquely different cities make up the East Coast trifecta of historic metropolitan cities that effectively form the cradle of U.S. civilization and are deeply rooted in the creation of this country.

Washington, DC is home to the United States federal government and the President of the United States. Boston’s rich history, as one of America’s first cities, exudes hundreds of years of American tradition. Boston is well-known for its institutions focused on high technology research and development (Massachusetts Institute of Technology), medical research, and some of the finest and most time-honored educational institutions in the world (Harvard University).

The United States is an individualistic culture, and the cities listed above thrive on qualities such as initiative, independence, self-reliance, and personal achievement. These qualities are the main ingredients that transform the concept of ‘The American Dream’ into reality for many. At the core of American entrepreneurship is the belief that hard work, dedication, perseverance, and imagination can be rewarded with personal success and financial prosperity. 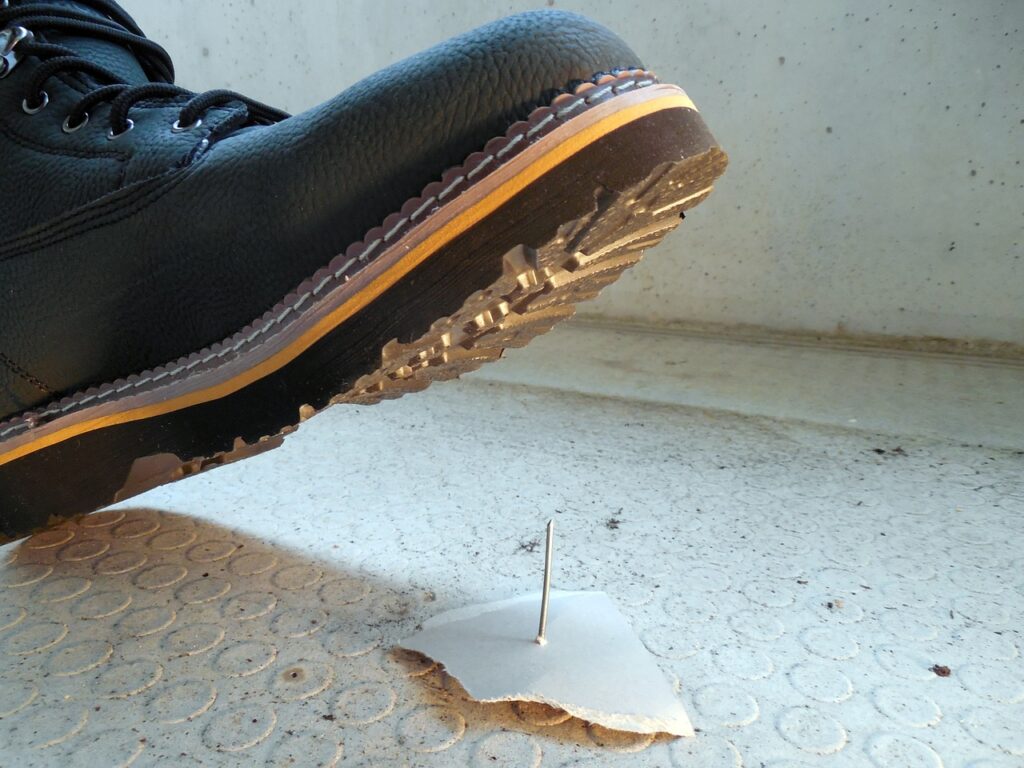 5 Tips for Preventing Injury in the Workplace