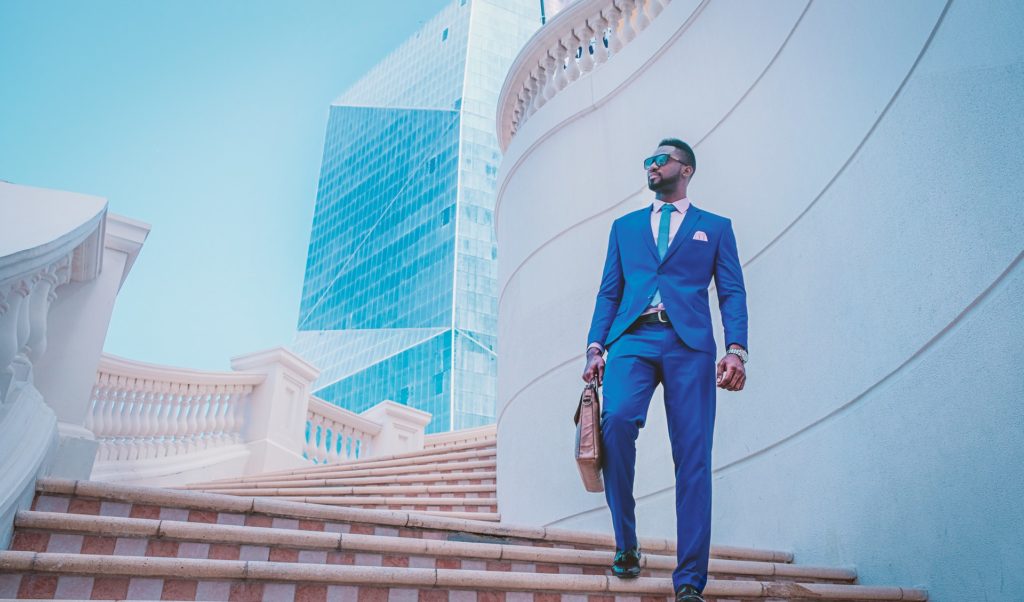 Some have it and some don’t, or at least that’s what it seems like. Some people just seem to be a natural magnet to success. It all falls in place for them and they make millions. They handle everything with ease. Well, again, that’s what it seems like, but generally, they worked extremely hard to get there. They acquired success traits. Some they might have been born with, but almost always, those traits are things that they have learned the hard way in their desire to be the best at what they do. Sometimes all you have to do is fake it until you make it. Choose the traits you want, and pretend to have them, and eventually you will find they are part of you. Practice enough and it will change you for the better. Here are some traits that are essential.

First of all, before you can do anything, you need to believe it can happen. You need to believe in yourself and that it is possible. Without the belief you can do it, you will constantly be thinking of ways it won’t work and won’t happen, instead of the important ones of how it can and will happen. We know that sounds new-age-ish, but it is solidly based in fact. It is a theme of many self-help books, even ones that go back 50 years. If you don’t think you can, you won’t, if you believe you can, you have a chance.

First, you believe you can do it, then you have to want to do it. Desire and passion for what you are doing is a driving force behind success. If you hate food, then running a restaurant is not for you. You need to love what you do, or at least have the passion to make it work well. Passion for the business, passion for people, passion for achieving. You need to want it to happen for it to happen.

Self-control is a multi-level bomb if you are not careful. If you don’t have self-control, you will never make it. Sure, you can get to a certain point even if you lose your temper and yell, but you won’t get much higher. Consider that you are paying for those outbursts in real money and success of the future. Imagine you had to pay $10,000 per outburst, as that’s why it can conceivably cost you in the long run. Would you have more self-control?

Discipline is similar to self-control, but it works in a different way. You need the discipline to get the job done. There is no room for procrastination in success. If you think it, you should do it. There is no lazy in the climb to success. If you don’t have discipline, this is one of those things that you have to work on, the fake it until you do. Imagine how you want to be and keep track of the times you succeed at discipline and fail at it. Start to recognize it. The more you try the easier it will become over time.

What is your motivation for success? Happiness? A big house? A happy family? Travel? (عروض فنادق) There has to be a reason you want to be a success. There has to be a reward. The journey can be everything, and there never has to be an end, but you have to believe there is. You need a goal. If you go sailing, you sail towards somewhere, even if you turn around and go back. You need a reason to keep going. So find out what motivates you and keep that destination in mind.

You have to be willing to take a risk. You have to be able to let go of the safety net and take a leap of faith. Of course, you try and plan it out as much as you can to minimize the risk, but when it all comes down to it, you still have to jump. You have to also be prepared to fail and try again. So when you risk it, don’t risk it all unless the chances of success are incredibly high.

No matter how hard you work and how many hours you spend on your path to your goal, you need to reward yourself sometimes or you will forget what you are doing and why. A little reward for all your efforts will help keep you fresh and going. It doesn’t have to be big, but you need to do it. You can give yourself milestones with a reward on reaching them, but if you do, make sure you take the reward, or you won’t believe yourself for the next reward and you will start to burn out.

One of the most important things that successful people are, is bulletproof. No matter what people say, or what happens, they shrug it off and keep doing what they believe in. If people criticize you, you have to not take it personally, and realize that you are the master of your life. The most successful people don’t let the opinion of others stop them from doing anything they want to do.

Of all the successful people in the world, this is probably the number one trait that they have. They never give up. There are many statistics that show that self-made millionaires have dozens of failed businesses and a few bankruptcies. They take the risk, they fail, they try again. If you keep at it long enough and never quit, and learn along the way, you are destined to succeed.

Alternately to all the successful traits that make people successful and rich, have a look around you and see some of the traits that stop people from doing that. Look at the traits that are negative and don’t let people become the heroes they should. Then avoid those traits. You have to make an idealized person in your head of whom you wish to be, then strive always forward to be that person. If you know your goal, and whom you need to be, and can imagine it strongly enough, you will eventually join the ranks of the rich and famous. You just have to want it badly enough.

If you don't know what’s online about your business, it could be killing your profitsPrevious Article

Three Essential Apps to Help You Start a Small Business